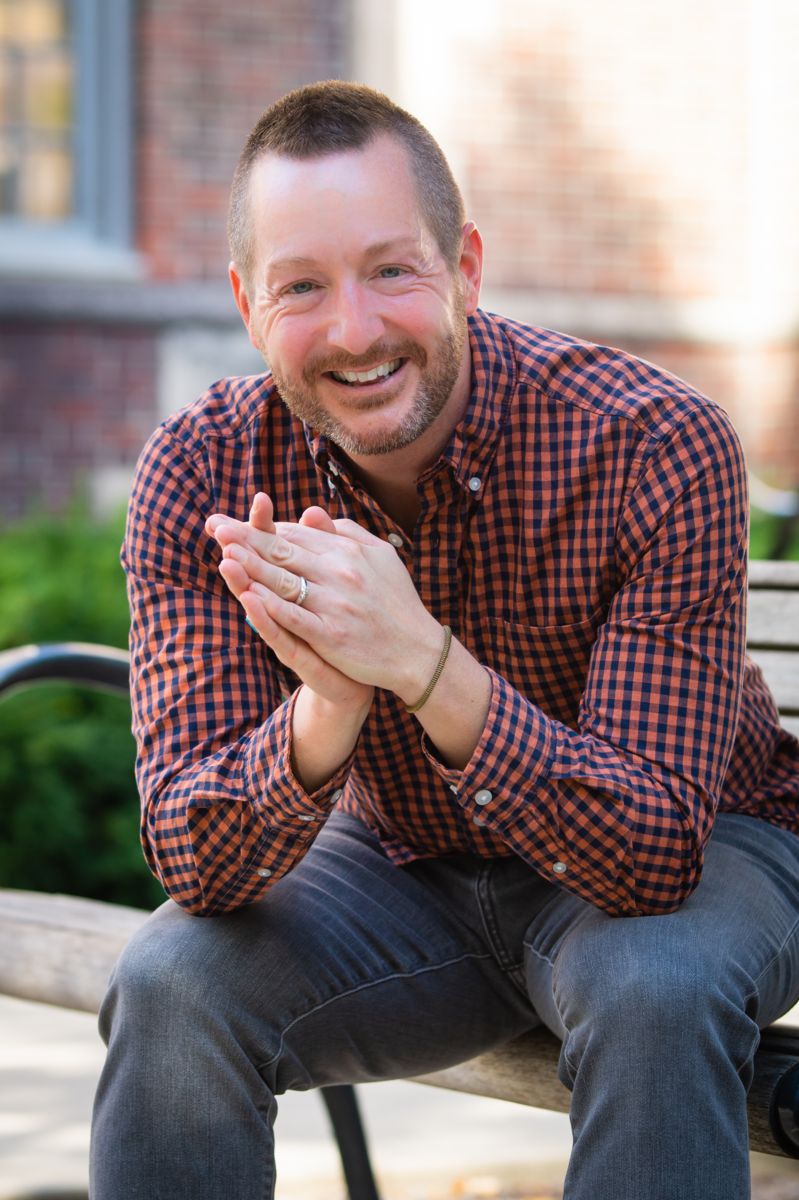 J.R. Jamison spends his days in a world of trigger warnings and safe spaces, while his trigger-happy dad, Dave, spends his questioning why Americans have become so sensitive. Yet at the height of the 2016 election, the two decide to put political differences aside and travel to rural Missouri for Dave’s fifty-five year class reunion. But with the constant backdrop of the Trump vs. Clinton battle at every turn, they are forced to explore one formidable question: Will the trip push them further apart or bring them closer together?

Traveling through the rural, sun-beaten landscapes of Missouri the two meet people along the way who challenge their concepts of right and wrong, and together they uncover truths about their family’s past that reveals more than political differences, they discover a lesson on the human condition that lands them on the international pages of The Guardian.

Hillbilly Queer is an enduring love story between a dad and son who find that sometimes the differences between us aren’t really that different at all.

J.R. Jamison is the award-winning author of the memoir Hillbilly Queer and host of the NPR podcast and radio show The Facing Project (recorded and produced at Indiana Public Radio). He is also a founder of the national Facing Project network, a nonprofit in 18 states and over 100 communities that creates a more understanding and empathetic world through stories that inspire action, where he serves as president of the organization.

J.R. has written for The Huffington Post, Pangyrus, Writer’s Digest, and various other print and web publications. His work has been covered by outlets such as The Guardian, Harlem World Magazine, PBS, Runner’s World, and The Statesider, among others. Currently, he is writing his debut young-adult novel.